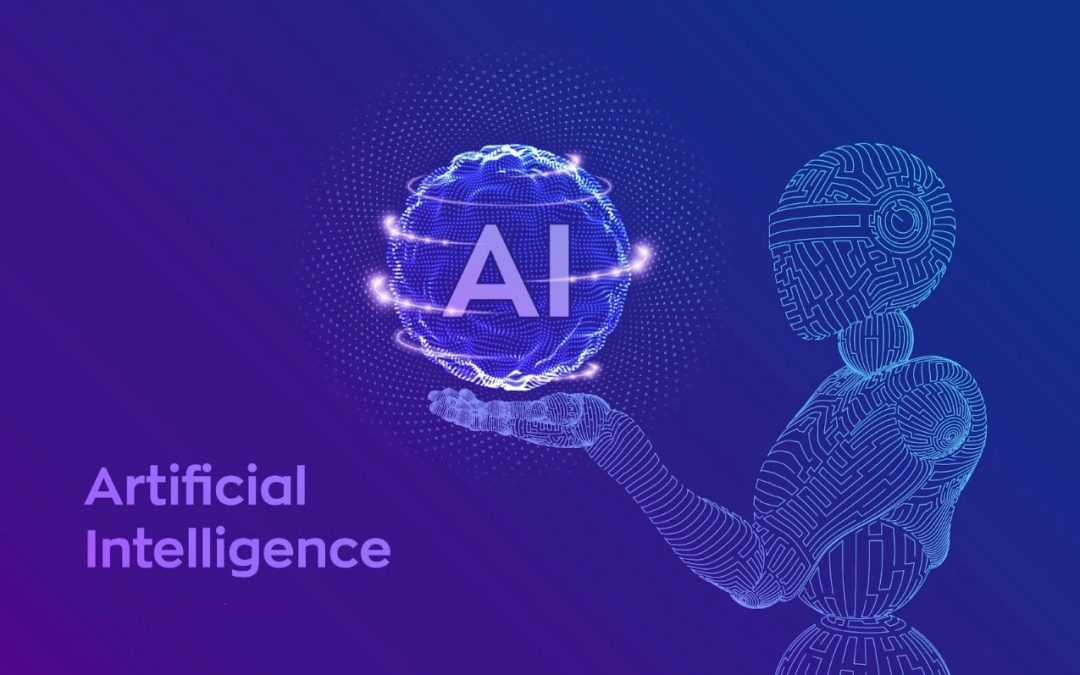 AI has progressed from sci-fi fantasy to a fundamental precept of our daily life.

AI can liberate humans from a variety of tedious chores. The technology can understand a task once and execute it several times as the human coder desires. AI enables machines to learn from mistakes, adapt to new inputs, and execute human-like activities, ranging from chess-playing computers to self-driving automobiles that rely largely on deep learning and natural language processing.

AI is more than just a tech; it is becoming an increasingly important aspect of our daily life. Daily, we see fresh advancements in every aspect of life, from politics to economics. We can now easily access numerous areas that were previously inaccessible due to advances in technology, Artificial Intelligence, and the Internet of Things (IoT).

Replika, a new type of artificially intelligent chatbot, is designed to learn from a person’s prose style, social media posts, and the content of interactions it has with the individual. Indeed, AI systems have been created to comprehend open form information such as natural language, social platforms, and email communications.

Voice assistant, such as Apple’s Siri, Amazon’s Alexa, Google’s Assistant, and Microsoft’s Cortana, is one sort of AI that is swiftly making its way into most customers’ lives.

The following are some of the potential hazards that AI may pose in the future:

Privacy is a fundamental human right, yet artificial intelligence may result in a loss of privacy in the future. Now, it is easy to readily track individuals. Facial recognition technology, for example, can recognize any individual in a throng, and all surveillance cameras are integrated with it.

“cyborgs” are military robots and drones that can seek for and aim at targets autonomously based on pre-programmed commands.

As AI advances, it will inevitably take away jobs that were formerly conducted by humans.

Drones are now being employed in terrorist attacks, and self-driving automobiles might be used to carry and detonate bombs, or to develop firearms that can follow movement without the assistance of humans.